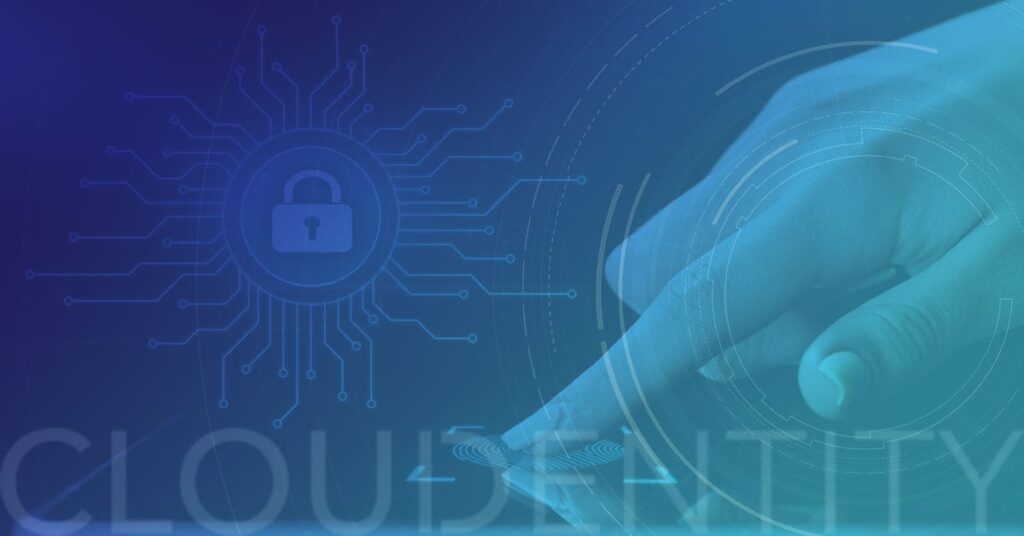 The data center, whether on-premises, in the cloud, or as a hybrid mix of both, is a network of computing and storage resources that enable the delivery of shared applications and data critical to the survival of your business. For that reason, protecting the data center from cyber-threats is of paramount importance to every enterprise.

Data center protection begins with securing network traffic, a common entry point for bad actors. At its simplest, network traffic is the movement of data across a network performed by components (application server, database, etc.) inside a data center to fulfill a request for content by a client (a user or another server). When we talk about network traffic, whether that data flows inside your network or outside of your network, it is the data flow that matters.

What is the Zero Trust Security Model?

In 2009, John Kindervag,i a former Forrester analyst, introduced the Zero Trust security model.  The Zero Trust security model is based on the premise that neither North/South nor East/West traffic can be trusted. While the Zero Trust model was applauded as an ideal security concept, many CIOs feared that the complexity of implementing it would outweigh the benefits. However, with East/West network traffic growing exponentially due to application modernization, and as alarming new statistics for insider threats continue to surface, East/West has become the new North/South. Finding an easy way to implement Zero Trust is now a critical strategy for most CIOs and CSOs.

The size, frequency and cost of East/West threats are steadily increasing:

If you are like most enterprises today, you are actively replacing monolithic, inflexible applications with many smaller, nimbler microservices. Each microservice is essentially a micro-application that needs to communicate with other micro-applications. Your data center is now more complex so that it can flex and growth as your company grows. It is no longer a set of on-premises servers in the same physical location. It is spread out across multiple data centers, the edge, and private and public clouds.

Your company’s application modernization and digital transformation efforts, while necessary to make your business more agile and competitive in your market, exponentially increase the amount and complexity of lateral (East West) application-to-application traffic inside your data center. The unfortunate by-product of progress is more opportunities for insider attacks and accidental breaches. 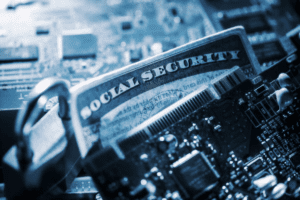 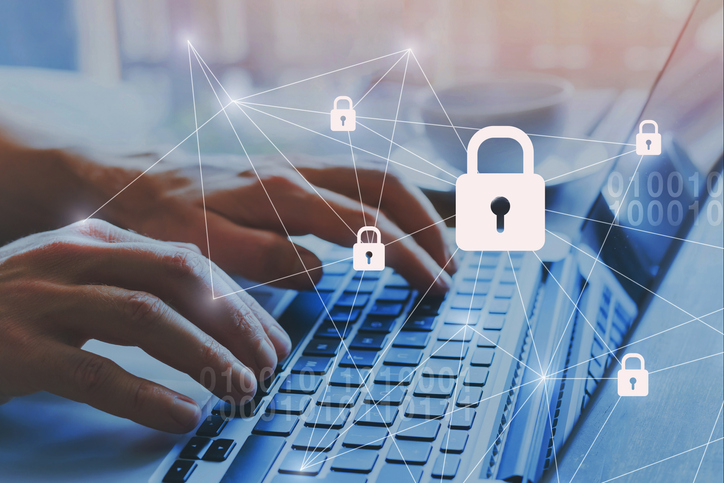